Janhvi Kapoor’s Goodluck Jerry has been creating quite a buzz ever since its trailer was released. The black comedy crime film is set to release on 29th July and the stars are already praising her fabulous performance. The film is a remake of the Tamil venture Kolamaavu kokila starring the gorgeous Nayanthara. The lead actress of the original film took it to social media to appreciate Janhvi Kapoor’s performance with her heartwarming comment and her gesture only reflected how nice a human being she is. 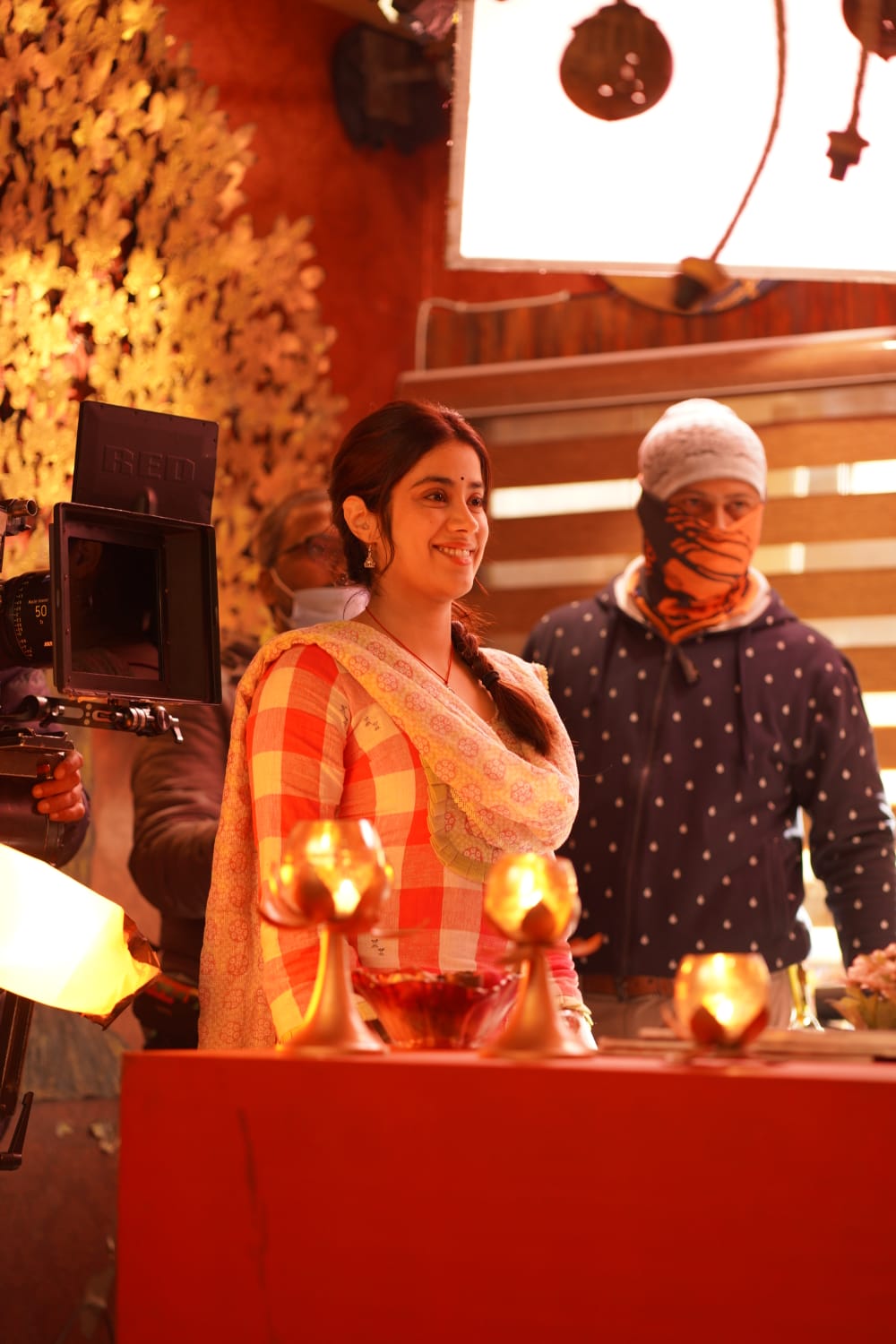 Talking about Janhvi in the movie, Nayanthara said, “Kokila is so close to my heart and watching the Good Luck Jerry trailer brings me so much joy, what an entertaining ride the audience is in for, there couldn’t have been a better Jerry! GoodLuck Jahnvi! ❤”